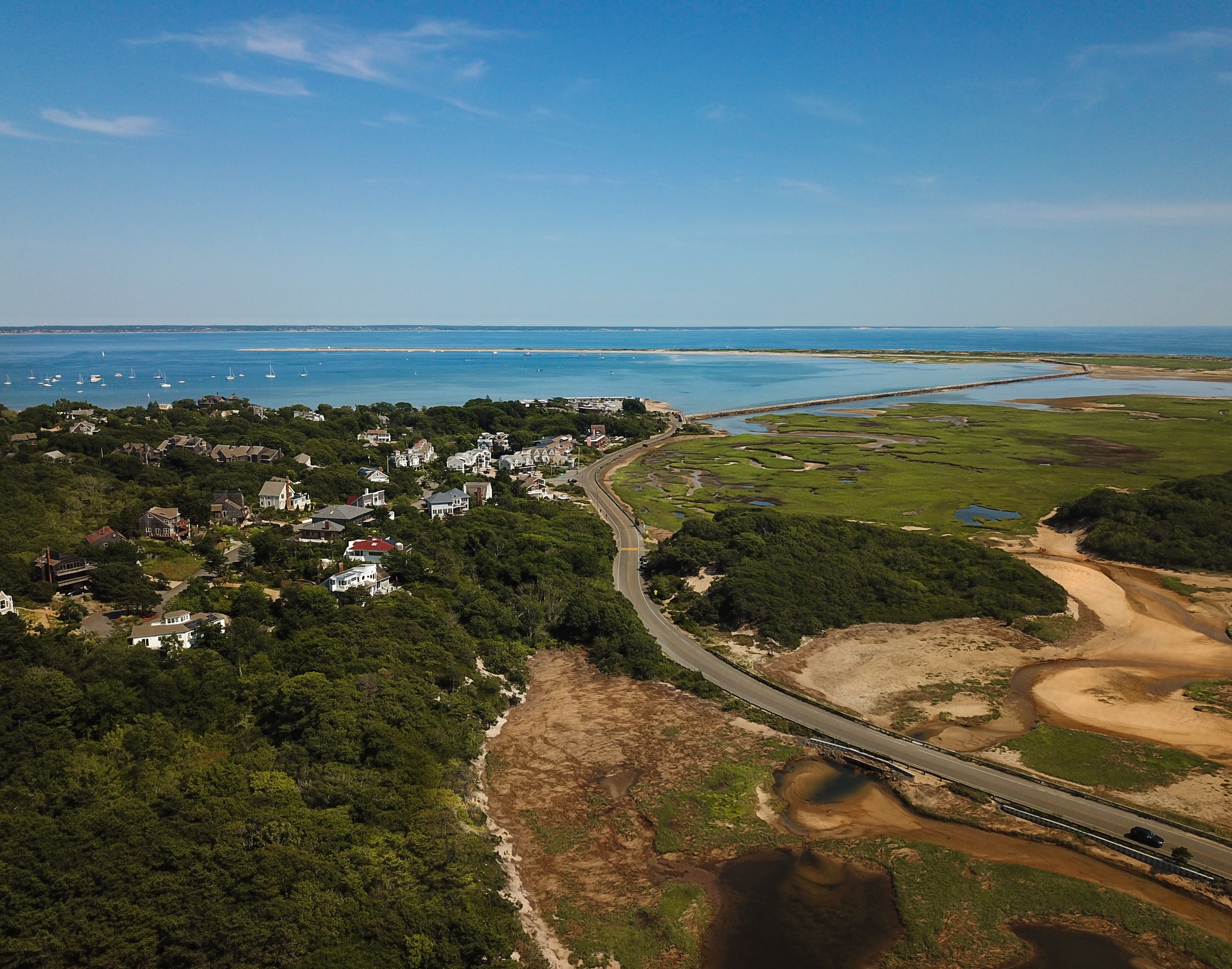 What I Learned When I Ran for Governor of Massachusetts

We often hear that America is a deeply polarized society, divided by party, region, and lifestyle. We the people, pundits tell us, are hopeless, too busy pulling down the other side to clean up the wreckage. But what if we the people aren’t really the problem? What if most everyday Americans share a moral compass, even if they sometimes approach issues from different directions? What if the real problem is that our political institutions stop us from coming together?

In December 2020, I set out to test this possibility by journeying into the heart of American politics. I launched a 15-month campaign for governor of Massachusetts. I was a political outsider and a first-time candidate. I hadn’t run for anything since secretary of communications in high school, unless you count faculty council at the universities where I’ve been a professor. When Woodrow Wilson ran for office, people asked him why he’d left the university. His answer: “I was tired of the politics.” There’s a deep truth there, but at the end of the day, I can’t pretend running for faculty council is anything like running for governor. I truly was a novice.

Which means I brought a fresh perspective. The hypothesis of my candidacy was that we Americans aren’t who our national politics and politicians tell us we are. National election results lead us to believe that we’re at each other’s throats, bitterly divided, full of hate and hostility for one another. My research and civic leadership—including practical engagement on Covid policy through a rapid response impact initiative at Harvard—taught me something different.

I had noticed one mode of political participation in which Americans often show clear agreement on issues: state ballot measures. They are used in a variety of states, and they reveal an American people with a shared moral orientation. In 2018, a 65% majority of Floridians passed a ballot proposition to restore voting rights to people who had completed their felony sentences. In 2020, more than 75% of Massachusetts voters favored the Right to Repair Initiative, which gives small auto shops a legal right to access car data, allowing them to remain competitive with auto manufacturers. In that same year, 73% of Mississippians voted in a new state flag to replace old emblems of the Confederacy with new forward-facing symbols.

These three examples give a glimpse of a people with a steady and appealing moral compass oriented toward inclusion and fairness. That’s our America.

The goal of my campaign was to sync our politics back up with that supermajority. We wanted to give voice to the commitments that more than two-thirds of voters can get behind. These include a commitment to inclusion and fairness, carried out in a spirit of unity—the same spirit behind those diverse, successful ballot measures. They include a respect for entrepreneurship and business, and the need to build partnerships that link civil society, the public sector and the marketplace in resisting the power of monopolies.

I ran on a commitment to knit the state together as one commonwealth, and the campaign launched with a video titled, “Reimagine.” It called Massachusetts to transformation in the language of the Declaration of Independence. We wanted to forge partnerships across communities and among the public sector, nonprofits and business. In the 200-some communities we visited, we encountered an appetite and readiness to build those partnerships. Everywhere across our Commonwealth, people were ready to come together and face pressing challenges—the opioid epidemic, the housing crisis, the threat of rising sea levels. People were hungry to come together. My hokey metaphor of “knitting the state together” traveled well.

At the same time, we saw how voters struggled to fit that energy into existing political institutions. Too many people no longer saw a place for themselves in political parties. Active volunteers for my campaign—ones who were willing to host organizing house parties, call voters, and tell their neighbors about us—weren’t willing to enroll in my party on behalf of our campaign. The majority of Massachusetts voters are no longer enrolled in a political party.

Yet the parties control which candidates make it to the ballot for the state primary. Party primaries are open to unaffiliated voters, but the majority of voters can’t participate in determining which candidates will be available for their consideration until the primary. Our campaign foundered inside the Massachusetts Democratic Party ballot-access process, where candidates compete with one another to get their name on the ballot in roughly 600 winner-take-all local caucuses.

Unlike the Iowa presidential caucuses, these aren’t proportional. During the caucuses, the path to ballot access disappeared. Could we have organized better? Sure, though I invite anyone to give it a shot in pandemic conditions. Could I have been a better candidate? Absolutely. But I was good enough to outraise two of the three longstanding politicians in the race. I would have liked to have had the chance to bring my message directly to primary voters, but the law of politics was that our campaign must, in such conditions, fail.

What does this experience tell us? We the people are healthy, but our vehicles of political participation need some attention. We need either refurbished or new vehicles of participation to have a healthy democracy. The parties continue to own and steer our mechanisms of representation; they are the only vehicle currently available for putting forward a case for representation. Yet the majority has turned their backs on these vehicles. Our system of representation is in crisis.

The good news is that we the people want to participate. The people of Massachusetts—and, I’d wager, of America—are hungry for common-sense representation and common purpose. But we need healthy parties, or alternatives, if we’re going to have the voice, choice, and representation we deserve. In 2021, I decided to throw my hat in the ring to give people that choice. In 2022, I hope we can reinvigorate Americans’ political participation by giving them institutions that empower participation.

Ms. Allen is on leave from Harvard, where she is a university professor and director of the Edmond J. Safra Center for Ethics.