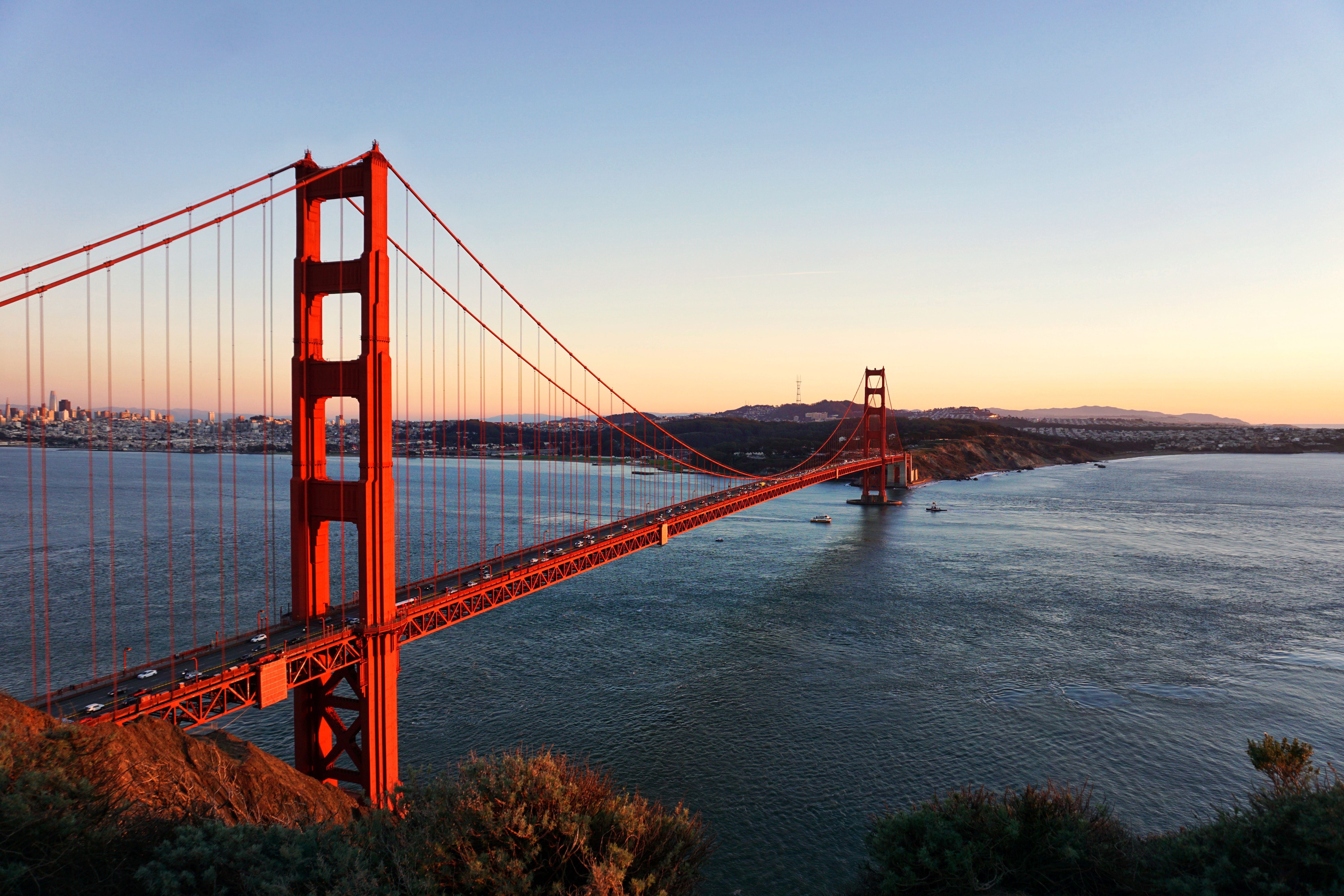 The San Francisco school district is a slow learner, apparently. In February voters ousted three school-board members in landslide elections. One complaint was that the board was more interested in progressive gestures, such as scrubbing Abraham Lincoln’s name off school buildings, than in reopening classrooms amid the pandemic.

Now the San Francisco Chronicle reports that the school district is planning to phase out the word “chief” in its job titles, “given that Native American members of our community have expressed concerns.” Currently the district has executives with the customary roles of chief financial officer, chief of staff, and so on.

Here’s what is particularly amusing in this attempt at progressive sensitivity: While the English language has lots of words that can be traced to the native peoples of the Americas, including “chipmunk,” “barbecue” and “hurricane,” they don’t include “chief.” That word comes from Old French, and originally Latin, and the Oxford English Dictionary has citations back to 1297.

“Farewell great Chiefe,” says a character in Shakespeare’s “Antony and Cleopatra.” That’s dated to the early 1600s. Somehow we doubt he was thinking about the Sioux. A biblical translation from William Tyndale in 1526 speaks of “the power of Belzebub, the chefe of the devyls.” The earliest examples are hard to parse unless you’re fluent in Beowulfese, but here’s one we grasp from 1483, a decade before Columbus sailed to the west: “She was made abbesse and chyef of al the monasterye.”

Don’t San Francisco schools have English teachers who can explain this? And even if “chief” did have Native origins, so what? The English language is a melting pot, to use another disfavored term. Or maybe real progressives should forswear French-derived words entirely. Decolonizing the language would sure stick it to William the Conqueror, the Norman who subjugated England in 1066.

The San Francisco school district was at pains to emphasize that the title changes “are in no way diminishing the indispensable contributions of our district central service leaders.” But a replacement term, the Chronicle reports, “has not been determined.” Sounds like they need another recall election.