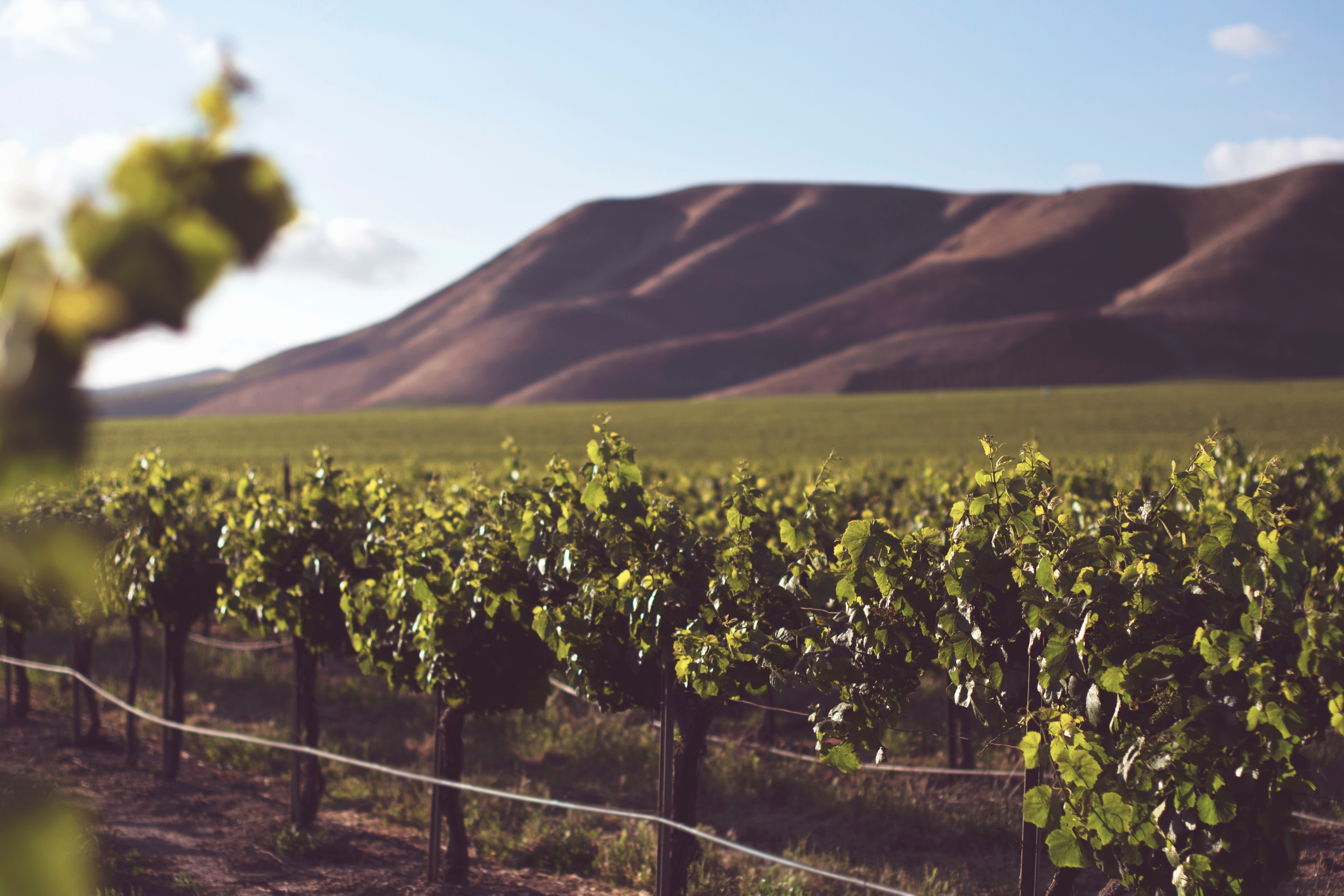 Regulators deny irrigation water needed to produce food, when the country needs it most

"The federal government announced today that it will deprive highly fertile farms and ranches in the Klamath Basin of irrigation water necessary to produce food this year. The decision comes at a time of global food security fears, rapidly rising food prices, and concerns that grocery store shelves may become empty this year.

“We have 170,000 acres that could be irrigated this year and we’re ready to get to work,” said KWUA President Ben DuVal, who farms with his wife and daughters on land served by the Project. “On a single acre, we can produce over 50,000 pounds of potatoes, or six thousand pounds of wheat. This year, most of that land will not produce any food because the government is denying water for irrigation. We’ll just be trying to keep the weeds and dust under control.”

The Project provides water to some of the richest soils in the world. But federal regulators intend to deny irrigation water needed to produce food, at a time when the country and world most need it.

The federal agencies’ experiment of increasing water allocation to these species has been tried for 25 years in the Klamath Basin, yet there is no evidence this policy has benefitted the target fish populations. “If we farmers failed as badly as the federal agency biologists who are controlling water policy, our bankers would have foreclosed on us 20 years ago,” said Mr. DuVal. “The regulators’ performance is unacceptable and should be embarrassing to federal decision-makers.”