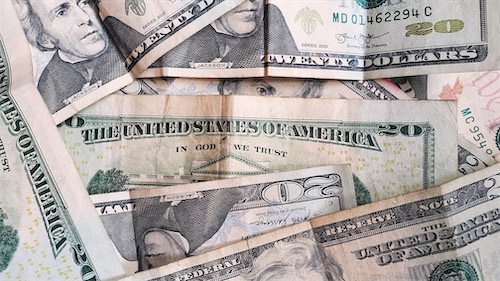 The federal and many state government have totally ineffective budget controls that require reform. The federal government has a “debt ceiling” which  has nothing to constrain the total level of federal debt, net liabilities, and unfunded obligations. They exceeded $110 trillion in 2021, up from about $20 trillion in 2000.

Most states, including California, have “balanced budget” requirements. However, these rules only require the balancing of annual cash flows and do not prevent huge increases in unfunded pension, and retiree health care obligations. California had over $220 billion in such unfunded obligations in 2020.

Both the federal government and many state governments need budget reforms to prevent the continued mortgaging of the future. This is critical if we want our future to be better than our past.