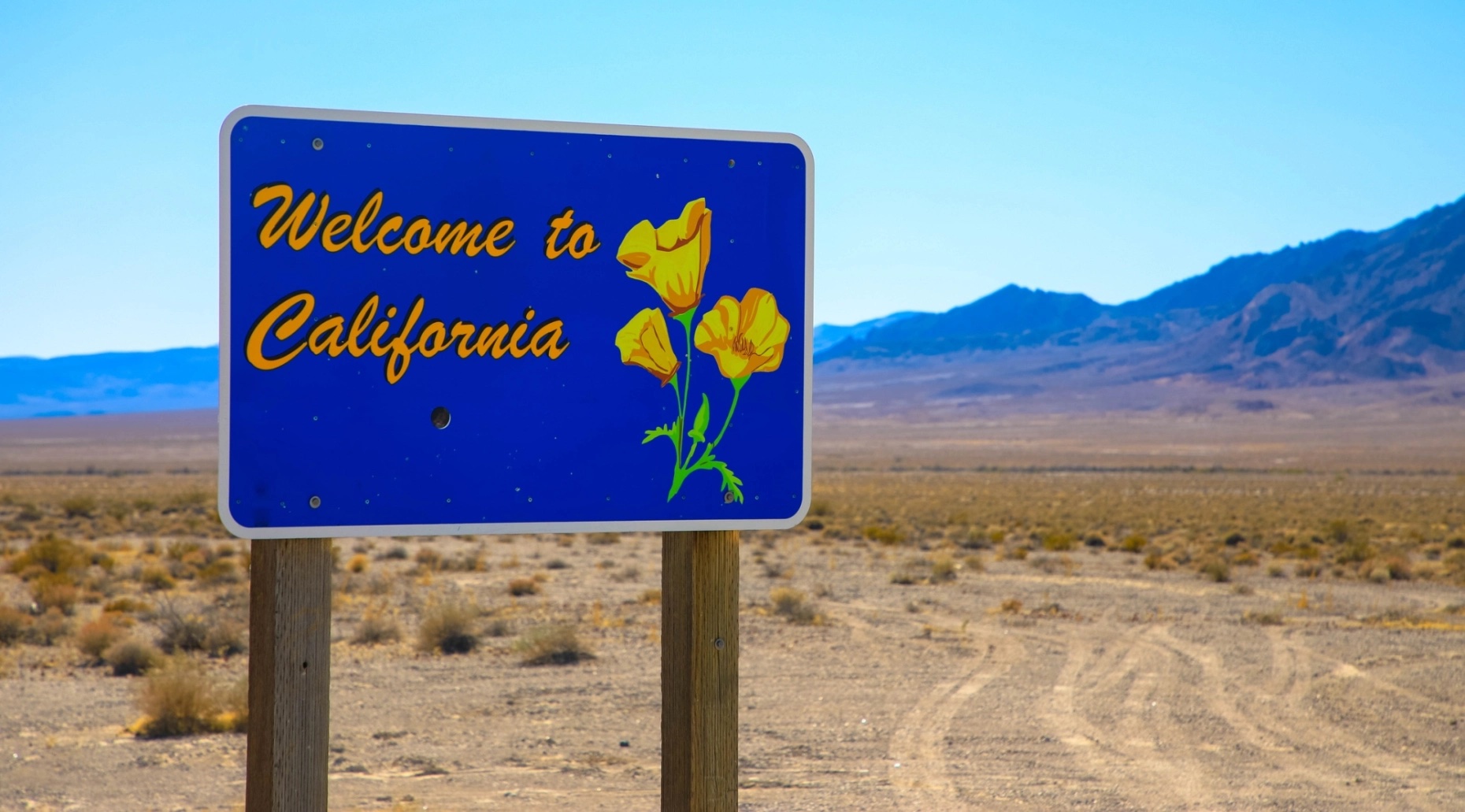 How "or" became "and" in California fishing boat license requirements

Bureaucrats sometimes make mistakes. But when they refuse to acknowledge a mistake and double down on it to deprive someone of their livelihood and family business, a lawsuit can be the only way to hold them accountable. That’s what happened to Max Williams, and he’s fighting back.

Max has dreamed of captaining his own fishing vessel since he was young. Fishing has been the Williams family’s way of life for decades. They have owned and operated vessels practicing sustainable fishing off the coast of California to feed their community and provide for their family. Like his grandfather and parents before him, Max wants to continue the family tradition and captain his own boat.

California law requires Max to obtain a “gillnet” permit from the government before he can legally fish as a vessel operator.

Max toiled as a crewman on his family’s vessels for years. During that time, he became an experienced fisherman and learned the ins and outs of the industry. The logical next step for Max is to become a vessel owner and operator. To do that, he invested nearly every penny he earned as a crewman to buy, restore, and equip his own boat.

But the California Department of Fish and Wildlife has denied Max a gill-net fishing permit that will allow him to operate his own fishing vessel. And the rules by which it claims to do so will eventually close a vital fishery that thousands of people in California depend on to earn a living.

How did this happen?

The Legislature limited the number of permits in 1985 for the sensible purpose of avoiding overfishing and other risks to fisheries. But that law allows a fisherman to obtain an existing permit by transfer from another fisherman if both meet specific qualifications. This “transfer system” leaves a path for future generations of fishermen to continue in the profession.

Luckily, Max found a fellow fisherman who is qualified and willing to transfer his permit. But the Department denied Max’s permit transfer request. They say he doesn’t meet all five regulatory requirements for eligibility, which show he has experience in the industry and as a crewmember on boats using gill nets.

The problem with the Department’s argument is that it’s based on a scrivener’s error — the legal term for what amounts to a typo — that occurred decades ago when the legislature’s requirements were translated into regulation. A bureaucrat accidentally removed an “or” between the qualification requirements. The Department claims that this means that applicants must meet all five requirements rather than any one of them, as the regulation stated when it was first issued.

The legislature’s clear intent was to allow someone like Max to get a transferred permit if he met any, not all, of the statutory requirements.

Under the Department’s newfound view, applicants are in a Catch-22: they must either already have a permit or have qualifications that can only be obtained if the fisherman already has a permit. Their blundering interpretation of the law would be comedic were it not destroying Max’s professional dreams. Adding insult to injury, the Department didn’t interpret its regulations this way for the past 30 years — had Max applied earlier before the agency doubled down on its error, he would be captaining his own fishing boat today.

Represented by Pacific Legal Foundation, Max has sued to require the Department to issue his transfer permit request. The Department’s denial of his permit defies the law that aimed to allow fishermen to transfer old permits to the younger generation pursuing their calling at sea. The right to earn a living is one of Americans’ most important rights. It shouldn’t be taken away by bureaucrats claiming powers the legislature never gave them — let alone based on a typo.
‍

Yes, bureaucrats make mistakes. But courts must step in and hold the government accountable when those mistakes are exploited to change the law without legislative approval.