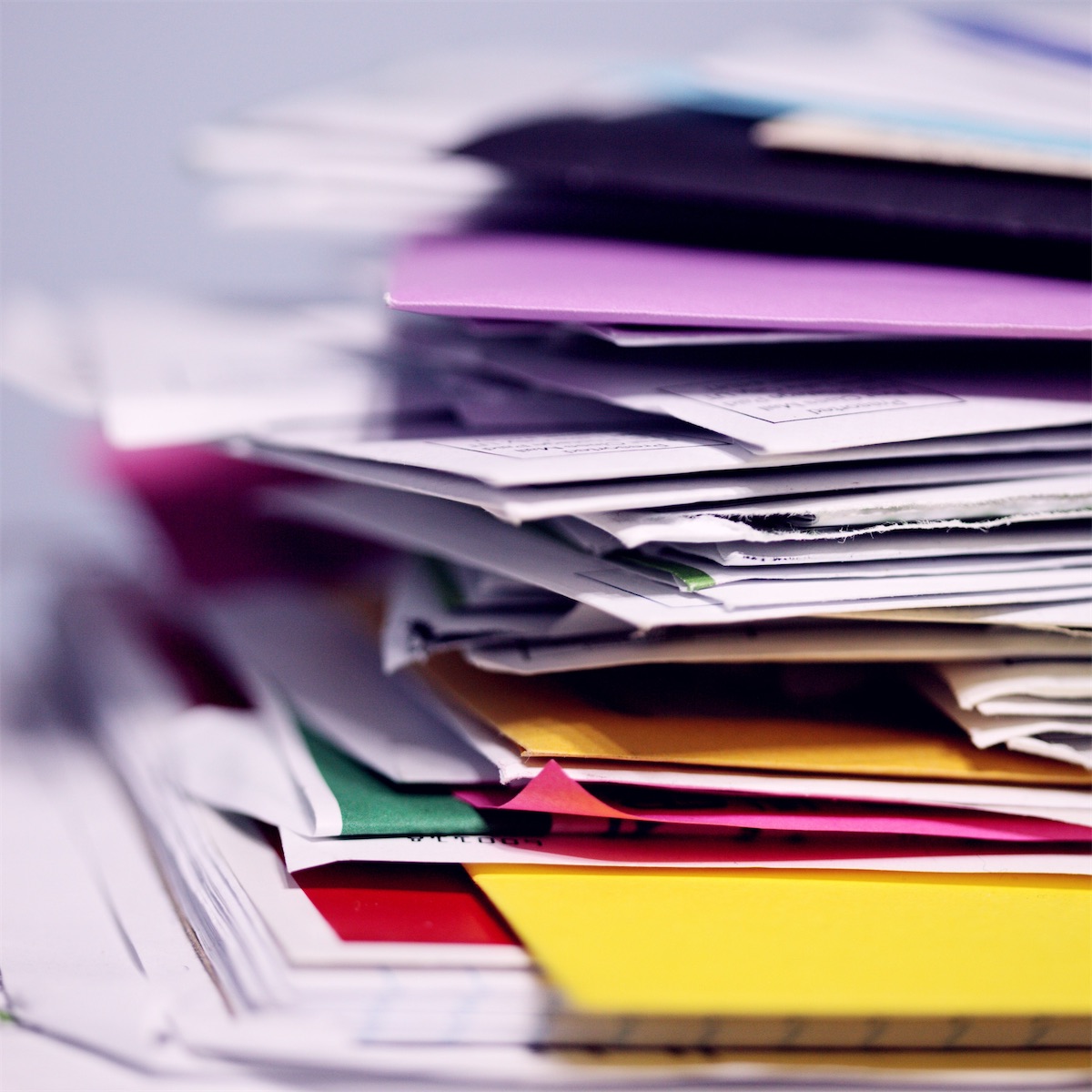 California State Controller keeps records on paper, refuses to respond to Open the Books, only state to refuse.

The last time Californians heard about their government’s annual spending, state Controller Betty Yee was keeping some $300 billion a secret. Her office had successfully fought against releasing line-by-line payments made by the state to outside entities, which would allow taxpayers to scrutinize how their money was spent, whether there was any self-dealing, and whether it effectively advanced the public interest.

Now, we’ve had a major victory. Payments to 210,000 state vendors are available online for the first time in history. The results, though, show California is still the “wild west” when it comes to recordkeeping, transparency, and rulemaking around these public-private relationships. Policy changes are needed to address some troubling patterns.

This all began back in 2013 when my organization, OpenTheBooks.com, made our first sunshine request for the records. It’s a request all 49 other states are able to fulfill. It was ignored and then rejected, touching off a decade-long fight for the information, through the terms of two different state controllers. Our most recent request, in 2020, met the same fate, leaving little choice but to sue for the information. In the midst of the COVID-19 pandemic, the case took two years to make its way through Sacramento Superior Court.

Somehow, Yee successfully argued that the burden of providing the information outweighed the public interest in reviewing it. In doing so, though, she made an outrageous claim: that her office would have to review 50 million expenditures, one-by-one, because different agencies keep the records in different formats. In a given year, Yee’s team also said some 200,000 records were on paper, their justifications attached by string. That’s right, in the home of Silicon Valley, public officials were admitting they could not get their arms around their own spending and post it digitally.

Hon. Judge Steven M. Gercever ruled in Yee’s favor, leaving Californians to remain in the dark. By springtime, OpenTheBooks.com had resolved that if the state would not open its books, we would force them open. If they could not compile the data, we would do it for them.

Today, we can say California’s State Checkbook is posted online for anyone to review. In just four months, we accomplished what Governor Newsom, Controller Yee, attorneys general, bureaucrats and lawmakers had all refused to do. We submitted 442 public records requests to every single state agency in California, and nearly all of them responded. Then we got to work piecing the state checkbook together like a puzzle.

Twenty-seven requests are still being ignored, all of them in the education space. These were sent to community colleges, the University of California at Irvine, and the State Board of Regents. We are determined to keep up the pressure for answers.

Nevertheless, our auditors found that 201,684 state vendors received $87.2 billion in payments last year. Of those, 979 vendors also donated to Gov. Newsom during either the 2010, 2018 and 2022 cycles and the recall election. Many of them have quasi-monopolies in their sectors of the state economy: they are huge public utilities like PG&E and Edison International; major healthcare companies like Anthem Blue Cross and UnitedHealth Care; top telecoms like Verizon and Comcast; and leading law firms like Perkins Coie and Nixon Peabody.