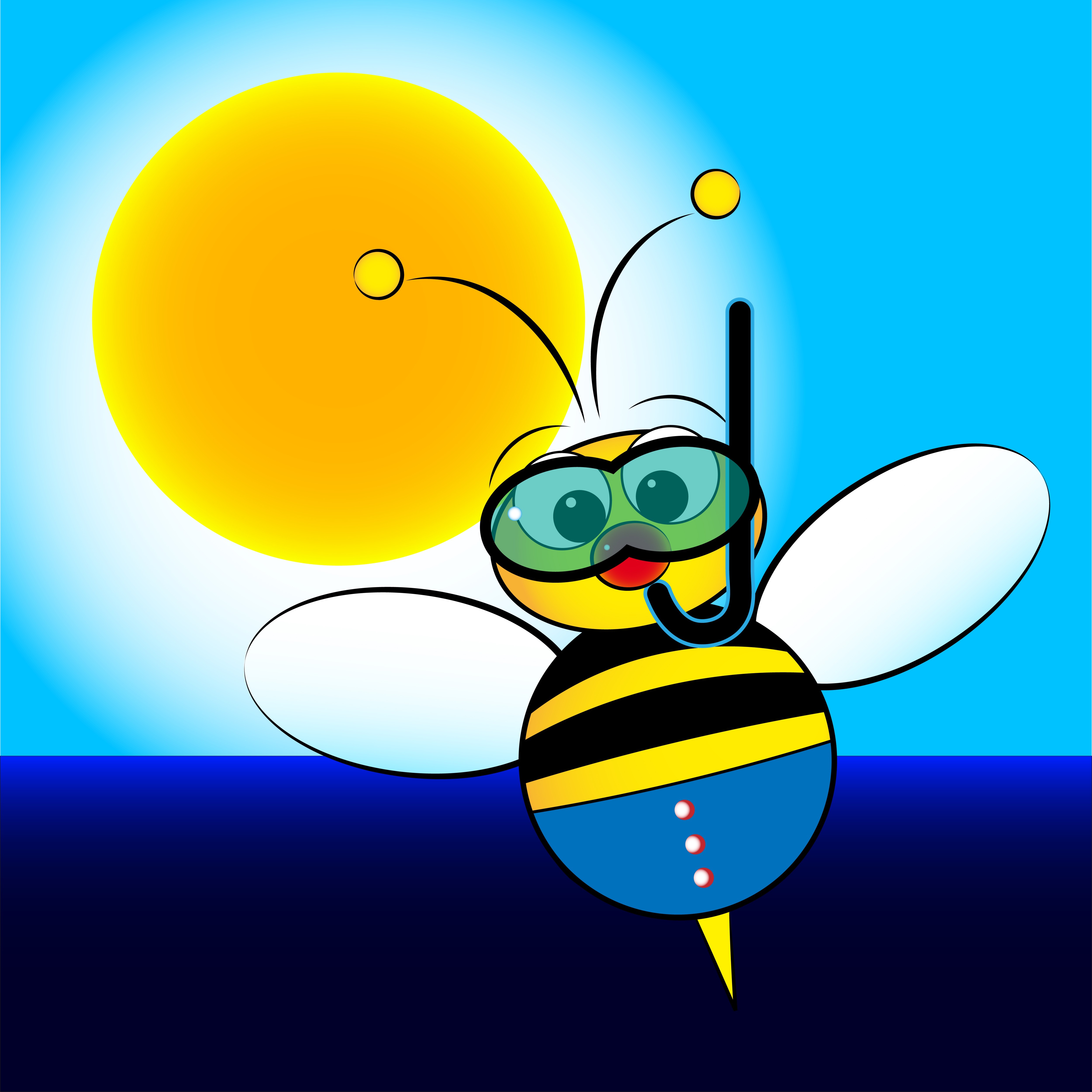 "A bee is a fish": California Department of Fish & Wildlife

In a lawsuit brought by a public interest group to list bees as endangered species, an obstacle was that the California law only covers a “bird, mammal, fish, amphibia or reptile.” So the Court construed a bumblebee as a fish.

Here is an excerpt from an article in the Wall Street Journal:

“’A fish, as the term is commonly understood in everyday parlance, of course, lives in aquatic environments,’ [the California Court of Appeal Justice] wrote, yet the court must follow its best interpretation of the legislature’s intent. . . . ‘

‘We’re certainly the first to acknowledge that insects are not colloquially considered as fish,’ said a spokeswoman for the California Department of Fish and Wildlife, which had joined the case.  The department’s director, Charlton Bonham, praised the ruling as ‘a well-reasoned, thorough decision based on long-established legal principles honoring the meaning of words defined in statute.” . . .

‘That’s insane,’ said Luiz Rocha, curator of ichthyology at the California Academy of Sciences. ‘Biologically, a bee is clearly not a fish.’”