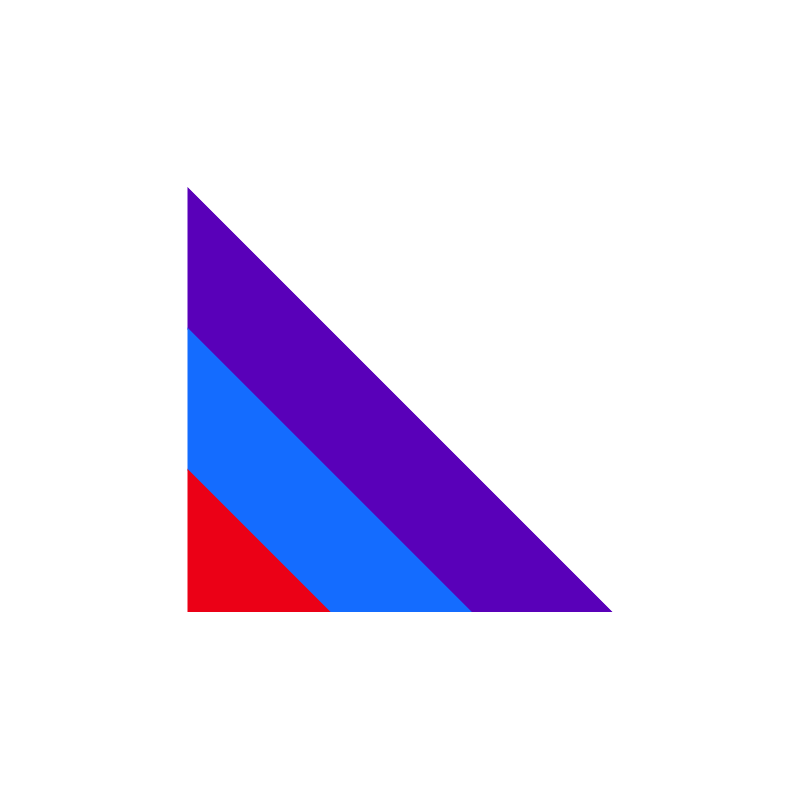 Remarkably, the lawyers for Secretary of State Padilla and Attorney General Becerra argued in court that the Common Sense Party could have continued to gather in-person registrations throughout the COVID-19 pandemic!  They claimed signature gatherers were “electoral personnel,” and hence exempt from the prohibitions on gatherings. The Common Sense Party noted this flies in the face of Governor Newsom’s order to avoid unnecessary in-person contacts. The lawyers for Padilla and Becerra responded that “registration gatherers could have worn masks and spoken with voters distanced six feet apart with clean single-use pens and registration cards placed on a nearby table.”

At today’s news conference, Campbell and Kopp stated their disbelief that Alex Padilla and Xavier Becerra actually believe this. Instead, Campbell and Kopp suggested that the lawyers for the Secretary of State and Attorney General were taking a legalistic position, which belied the reality of public safety. Campbell noted that when the sponsors of two initiatives (for sports-betting at casinos, and for restrictions on single-use plastic containers) asked for relief from the deadlines imposed for their initiatives to gather signatures because of COVID-19, the Secretary of State and Attorney General agreed that the pandemic warranted the accommodations sought in their court cases. Kopp suggested that the difference in treatment might be political: that the Common Sense Party was not welcomed by the state’s Democratic Party, of which Secretary of State Padilla and Attorney General Becerra were both prominent leaders. Kopp renewed the statement of his long-held belief that the office of Secretary of State should be nonpartisan.

Campbell and Kopp called on Secretary of State Padilla and Attorney General Becerra to make clear whether they personally agree with their lawyers that the Common Sense Party should have continued to gather in-person registrations throughout the pandemic in California. If not, they should so instruct their lawyers, because the state and federal lower courts ruled against the Common Sense Party, embracing those arguments. Both cases are now on appeal.

Campbell and Kopp also called on Governor Gavin Newsom to exercise his executive order authority to lower the registration requirements to a reasonable number, reflecting what the Common Sense Party had obtained as of March 8, when in-person solicitation ceased. Campbell noted that the Governor has issued a large number of such accommodations, eliminating in-person interview requirements, for instance, for marriage licenses, determinations of the eligibility of foster care and Medicare, and certain drivers’ license renewals. See, e.g., https://www.gov.ca.gov/2020/06/15/governor-newsom-signs-executive-order-on-actions-in-response-to-covid-19-6-15-20/.

LETTER TO THE GOVERNOR