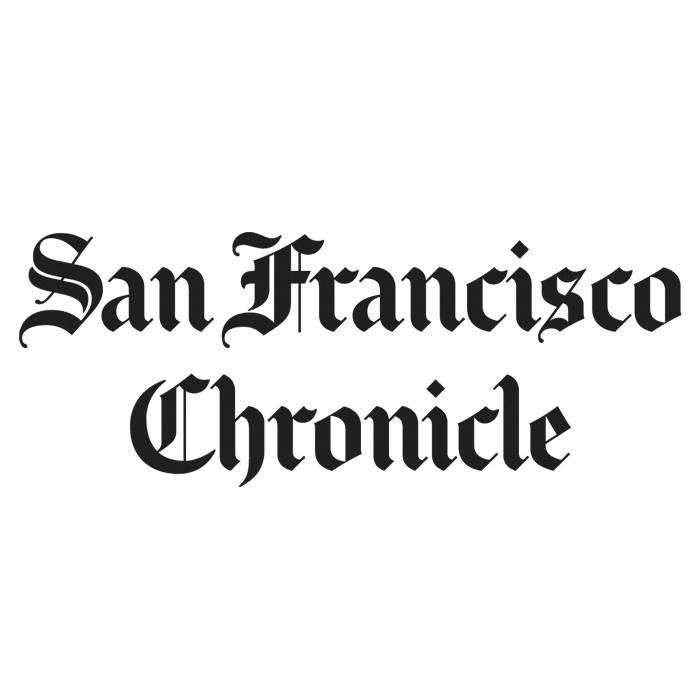 It’s time for a new political party in California

Along with community leaders across our state, including former Democrats, Republicans and independents, we are forming the Common Sense Party. It’s not a national party but an effort to restore California to the center.

Our party is not yet officially certified by the Secretary of State, so we await that action to adopt a formal platform and officers. Each of us, however, knows that our state can make more progress by advancing centrist, rather than extremist, views. Here are possible solutions based on facts, not ideology. The Common Sense Party might adopt some or all of such positions, but everyone who joins will be invited to help implement specific solutions based on common sense.

We can prepare for the next drought now, when it’s raining, without harming the environment, by storing more water. We can care for the homeless better and keep all residents safer from health risks by removing people from the streets. The courts have ruled; as long as shelter is available, there is no constitutional right to camp on city streets. We can be tough on criminals but realistic that much crime is due to a drug or health problem rather than a law enforcement one. We can make California friendly to business and agriculture so our residents possess jobs with a future.

We need to provide parents, especially those of limited economic means, greater choices for their children’s education — including charter schools. We shouldn’t necessarily keep children out of our schools because their parents didn’t immigrate legally; we benefit if children are in school rather than recruited by gangs. Our state universities and community colleges should train Californians in pragmatic skills for future decades without excluding anyone based on race, gender, or religion. That’s how Californians should prepare for the future, instead of constantly revisiting yesterday’s political disputes.

The top-two primary in California makes a new California party possible in a way not feasible at the national level. Nationally, third parties have failed because they drew supporters from one of the two major parties and thus helped elect the candidate least like the third-party candidate. That happened with Ross Perot hurting George H.W. Bush in 1992, and Ralph Nader hurting Al Gore in 2000.

In California, however, only two candidates make it to the November general election. If an independent candidate is on the ballot in November, she or he has a good chance of winning; picking up support from independents and from the major party whose candidate didn’t finish in the top two.

Independents are, not surprisingly, the second-most popular “party” in California now, at 28% of registered voters. (Republicans are 24%, Democrats 43%.) Our party can also support more pragmatic, less ideological candidates if the top two results in a choice between two Democrats or two Republicans. And we’ll run members in local nonpartisan races.

We’ll have our own candidates, state and local, eventually; we’re only 50,000 registrants short of official recognition. With 20 million registered California voters, we’ll be certified as an official party soon. For now, we want to assist independent-minded centrist candidates of any party. Please see https://cacommonsense.org and start rebuilding California from the center.