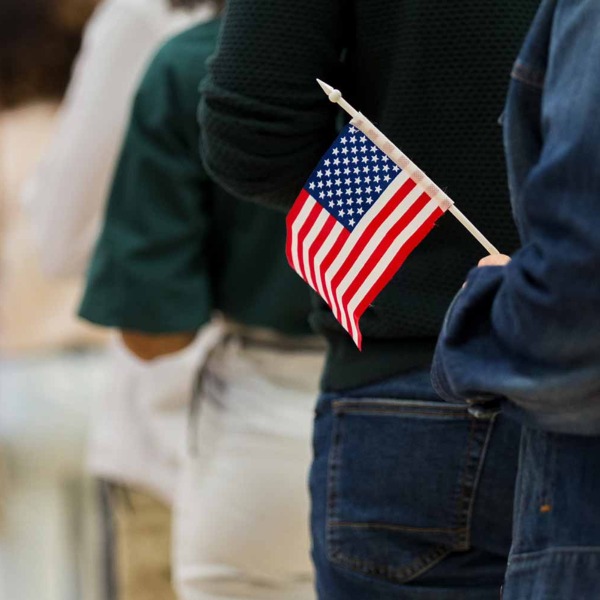 WASHINGTON, D.C. -- Americans' desire for a third party has ticked up since last fall and now sits at a high in Gallup's trend. Sixty-two percent of U.S. adults say the "parties do such a poor job representing the American people that a third party is needed," an increase from 57% in September. Support for a third party has been elevated in recent years, including readings of 60% in 2013 and 2015 and 61% in 2017.

Meanwhile, 33% of Americans believe the two major political parties are doing an adequate job representing the public, the smallest percentage expressing this view apart from the 26% reading in October 2013.

Sixty-two percent of Americans say a third political party is needed in the U.S., up from 57% in September and the highest, by one point, in Gallup's trend. Americans have typically been more likely to believe a third party is needed than to say it is not.

The latest results are from a Jan. 21-Feb. 2 poll. The survey was conducted before recent news reports that dozens of government officials in prior Republican administrations were in discussions to form an anti-Donald Trump third political party.

The survey found Americans' favorable opinion of the Republican Party has declined to 37%, while 48% view the Democratic Party positively. The poll also shows 50% of U.S. adults identifying as political independents, the highest percentage Gallup has ever measured in a single poll.

Gallup first asked about the need for a third party in 2003. At that time, most Americans did not think it was necessary, with 56% saying the parties were doing an adequate job representing the American people and 40% saying a third party was needed.

Click here to read the full story on Gallup.