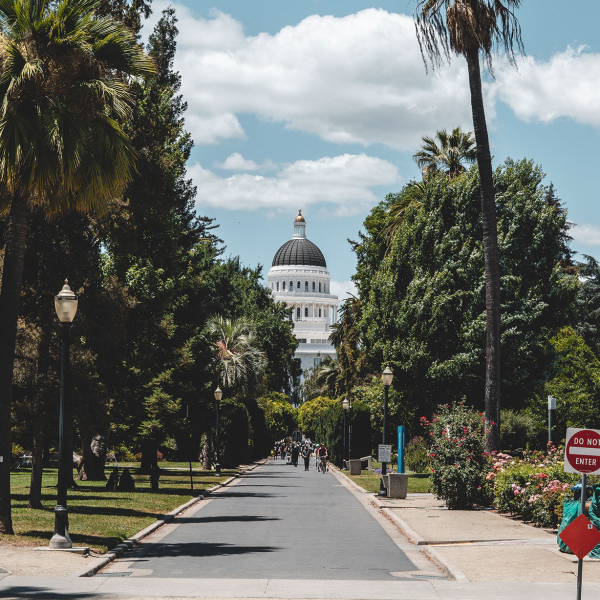 An Issue for Consideration by the New Party

I was pleased to read the new CSP document, “How is the Common Sense Party different?” It struck exactly the right tone of unity and, well, common sense that people are hungry for.

I have a suggestion for one of the initial positions when it becomes time: The CSP should oppose the influence of the private publishing and testing industries on public education. In this post I will first describe the nature of the issue, and then point out why it would be ideal for the CSP.

Publishers, obviously, make money only when they publish and sell their products. That’s something that can’t be changed, but the relationship between vendor and customer, in this case school districts, has become grossly distorted at the expense of the customer.

I first noticed the problem in 1998, when, as a Los Angeles Unified teacher, I worked for passage of Proposition 227, which, when passed, abolished in California the misnamed policy of “bilingual education.” What the policy should have been called is “Native language only instruction,” as it forbade academic English instruction, typically until high school. One beneficiary of bilingual ed. was the publishing industry, which had made millions in California publishing Spanish language textbooks. I expected fierce opposition to 227 from publishers, but they remained silent. I realized later they were salivating at the money they would make when 227 passed, and the state would place massive new textbook orders in English. There was no ideology involved. The publishers weren’t concerned about how best to teach a language, any more than they were concerned in the 80’s about how to teach reading when they made a fortune publishing Whole Language texts that were based on since debunked “findings” that children teach themselves to read. When reading scores crashed, publishers made their next fortune on traditional phonics based texts.

The situation after 227 was stable until 2009, when President Obama announced the Race to the Top program, which included a recommendation that all states replace their academic standards with the Common Core Standards (national price tag: $15 billion). California already had world-class standards and did not need the change, but publishers went to work in Sacramento, leaning on legislators and then Gov. Brown, who allocated $1.5 billion (via Prop. 30) to Common Core. Such was the rush to get a check in the mail that the legislature threw out the old standards, plus the textbooks that were aligned with them, plus the standardized tests that were aligned with the texts, a full year before Common Core was in place, demolishing any hope of a testing baseline (without which tests have no validity) for several years. It was a calamity for accountability in California, and it was reported in the media…nowhere. Such is the power of our one-party state government that when it screws up it does not have to be held accountable.

I suggest that at the proper time, the CSP adopt a position opposing the exaggerated influence that publishing and testing industries have over public school curriculum in California. Such a position would appeal across party lines (the right hates Common Core and the left supports public education). There would be no implication that the CSP is a front for either a far right or far left group. It would just be living up to its name: The Common Sense Party!