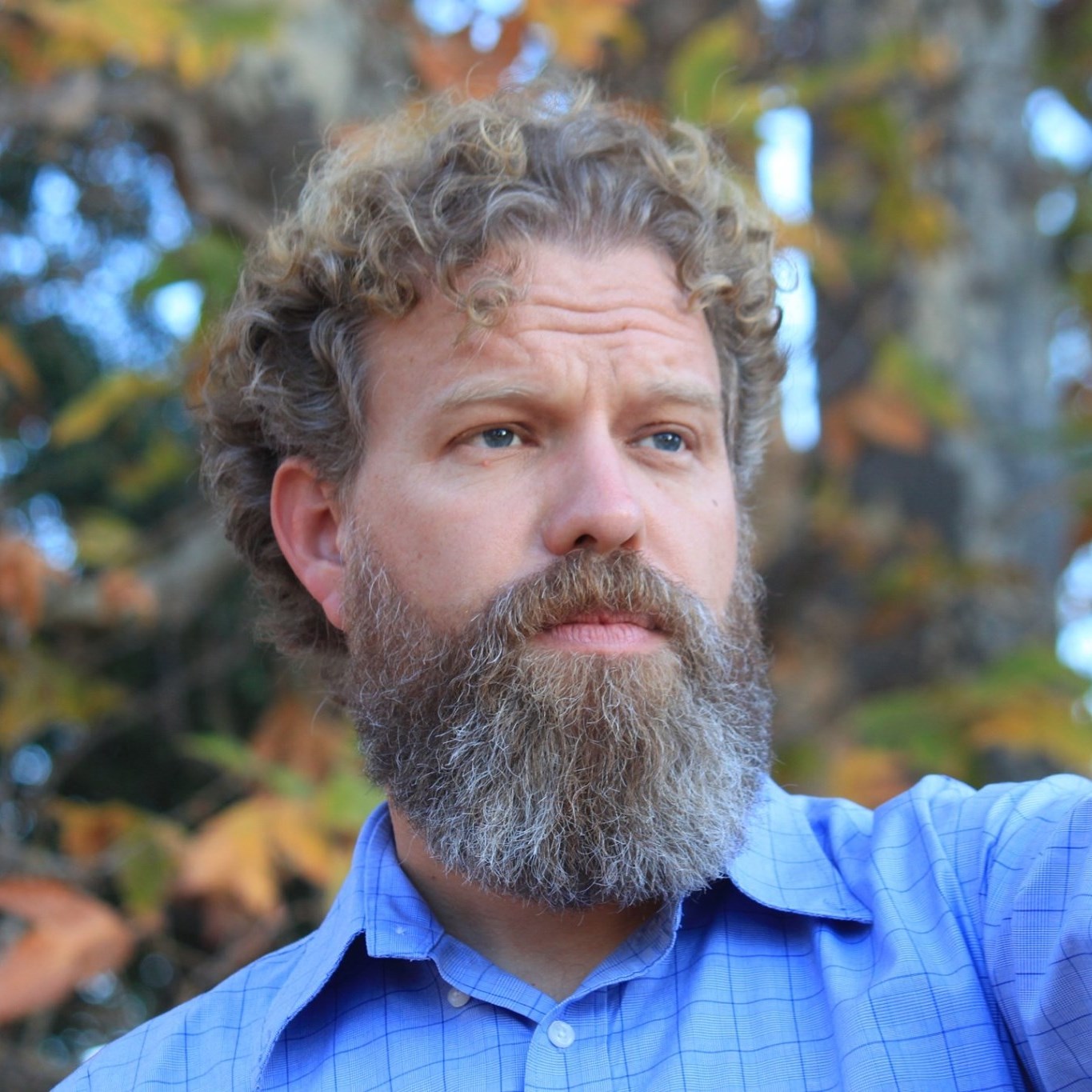 "
“Our current two-party system is dysfunctional. The two main parties rely on misinformation, rage, and confirmation bias to achieve their ultimate goal, which is to stay in power. We desperately need a third option – a party that relies on facts and evidence to actually solve problems. The Common Sense Party is that third option.”

Steve was born and raised in central California. He earned a bachelor’s degree in economics from the University of California San Diego, and an MBA from Brigham Young University. He is a passionate problem solver, and in 2021 founded the American Moderate Party, which recently joined forces with the Common Sense Party. As a former senior vice president at Bank of America and a current small business owner, he understands the delicate balance between government regulation and economic growth. He currently resides with his wife and children in Livermore.