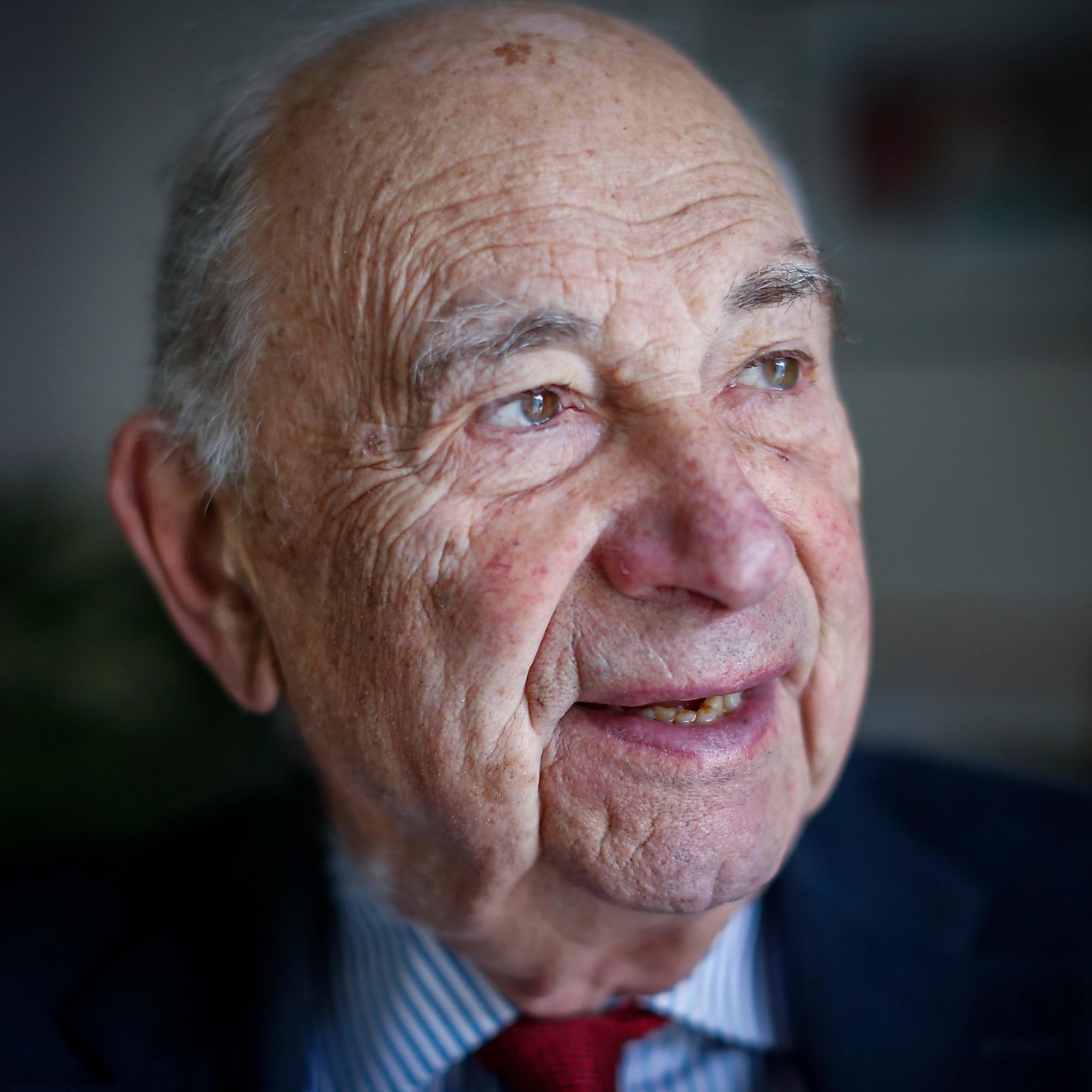 "
A public official should have courage to stand up to pressures, devotion to studying an issue on its merits, transparency in announcing a position, and consistency in adhering to a view once expressed, barring new information, at which point, a public official should be open to a candid reassessment of any position. I have lived by those standards my entire life. I believe the Common Sense Party will enable many others to do the same, to the great betterment of our state.

Kopp served in the US Air Force, in the Office of Special Investigations and the Judge Advocate General Corps. He was Chairman of the Metropolitan Transportation Commission and a member of the San Francisco Ethics Commission. He was president of both his local and statewide junior bar associations and a delegate to the American Bar Association House of Delegates. He is a longtime member and former Trustee of Congregation Beth-Israel Judea. He and his wife Mara Sikaters have three children.